One of the bravest, freshest voices
Laura Dockrill, Observer
Part memoir, part manifesto, The Gender Games is filled with the type of funny, thoughtful and honest writing that has made Dawson a multi-award winning YA author...Frank, witty, and educational'
Stylist
This book is incredible, I loved it so much
Emma Gannon, CTRL ALT DELETE podcast
A saucy, sassy, sweary look at gender, and how it trips and entraps us.
Suzanne Harrington, Irish Examiner
This memoir ... got me underlining, and texting friends, frequently.
Stephanie Burt, TLS
If you want to be well informed about what it menas to be trans, I can highly recommend Juno's book The Gender Games. It's a funny, honest read and clears up a lot of confusion and misinformation
Lorraine Kelly, The Sun
Funny, thoughtful and honest writing ... It's soberingly relevant and makes you want to #smashthepatriarchy
Stylist
Opens minds, breaks down myths and vaporises prejudice - I loved it!
Rebecca Root
Not only is this book incredibly informative, it's also very funny.
Zoe, Readabilitea
It's not often as a grown-up that someone makes you sit up and re-examine not only your own identity, but your attitudes to an entire social group. But that's the effect this thoughtful, articulate woman had on me. ... Dawson's book is eminently readable and often very funny.
Marianne Taylor, The Herald
Informative and entertaining. I'd recommend it to anyone and everyone: we all have something to learn about gender.
Chloe Scaling, Palatinate 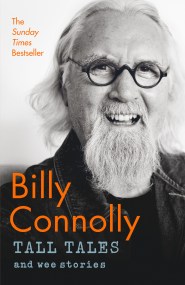 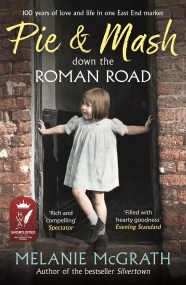 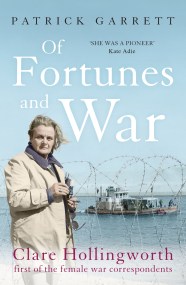 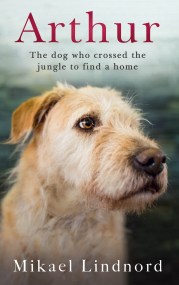 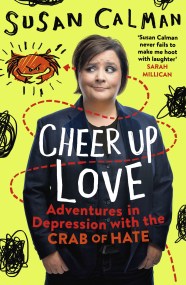 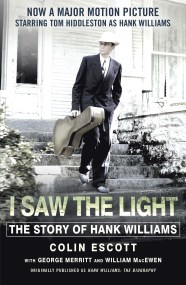 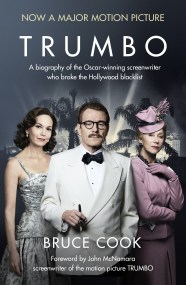 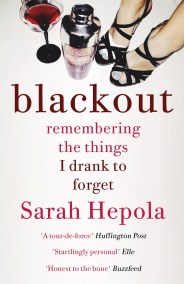 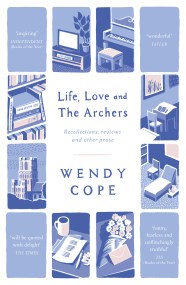 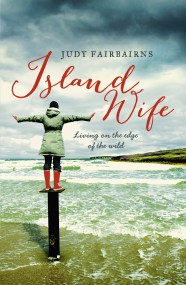 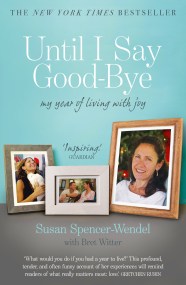 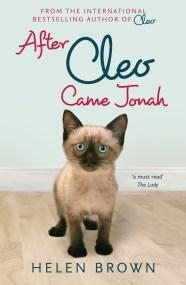