The Year Without Summer is an astonishing, riveting accomplishment. With a masterful grace and poetic beauty, Guinevere Glasfurd crafts a story that, although steeped in a particular historical moment, resonates profoundly for the times we live in now. A truly remarkable book about a remarkable year in history.
Emily Rapp, author of THE STILL POINT OF THE TURNING WORLD
Vivid, vibrant, hard to put down. Who'd have thought a book about calamitous climate change could also be such a joy to read?
Hilary Spurling
In 1815, a volcanic eruption in Indonesia brings ash and ice, ushering in strange storms and political turmoil. The old ways disappear and there is a hunger for justice and equality. The Year Without Summer is a worldwide canvas peopled by passionate individuals who long for a better future, each one brought to life in vivid, heartbreaking detail.
Marianne Kavanagh, author of FOR ONCE IN MY LIFE
Guinevere Glasfurd's ingenious and absorbing storytelling brought both the very human and epic impact of the world's worst volcanic catastrophe to life in an indelible way that brings the past right into the present
Kirsty Wark, author of THE LEGACY OF ELIZABETH PRINGLE
Superb . . . a stay-up-all-night page-turner . . . a beautifully written, angry, unflinching and unforgettable novel.
Financial Times
Guinevere Glasfurd's follow-up to her 2016 Costa-shortlisted debut The Words in My Hand is another superb saga, rich in both historical detail and human interest . . . [Glasfurd] combines her intricate storyline with an impressively realised sense of a world being dragged into the modern age
Observer
Glasfurd is a skilful writer and the book offers much to enjoy
Sunday Times
Vividly realised . . . this second novel does not disappoint
The Times
A rich, well-written, and entirely convincing work of historical fiction. Each story adds a dimension to the exploration of climate disaster across social class and geography ... in The Year Without Summer we are offered both a vision of the past and a vision of the future
Irish Times
A vivid slice of historical fiction
Sunday Express
Definitely scary, sometimes brutal, extremely thought-provoking and beautifully written . . . very compelling
Harriet Tyce, author of BLOOD ORANGE
Glasfurd is a strikingly sharp and subtle writer who finds beauty in the bleakest situations. She has the rare ability to conjure characters vividly in a few deft strokes and the gift, rarer still, of making us care deeply about them . . . an angry and tender interrogation of tangibly real lives . . . Glasfurd's hard-hitting admonition deserves to find its mark.
The Guardian
A vivid and multi-faceted novel, bringing to life the social unrest and disorder that followed in this brief period where the seasons did not follow their usual pattern. It is hard to think of a more pressing concern in the current climate
Penelope Cottier, Canberra Times
Enthralling
Daily Telegraph
Rich in voice, beautifully told, and with a chilling sting in its tail.
*Shortlisted for the HWA Gold Crown Award 2020* 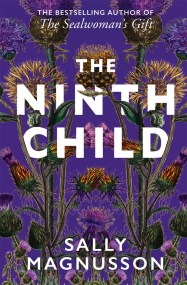 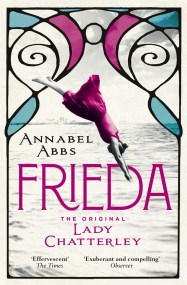 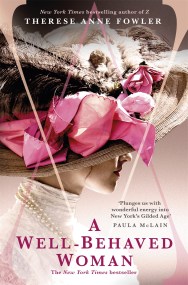 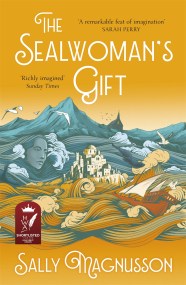 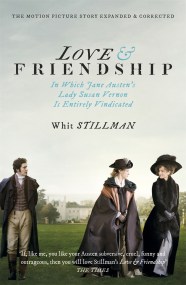 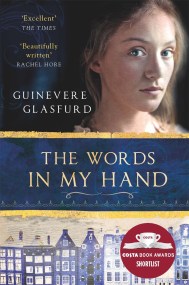 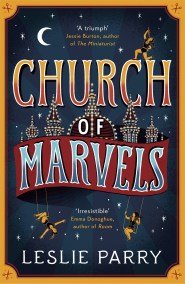 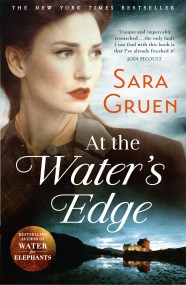 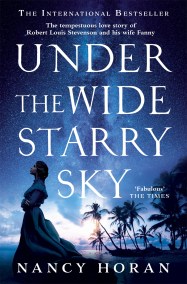 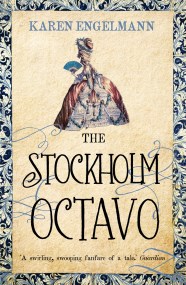 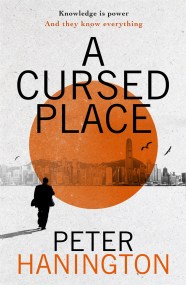 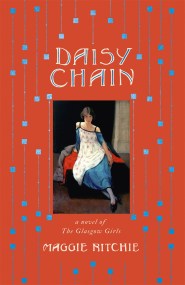