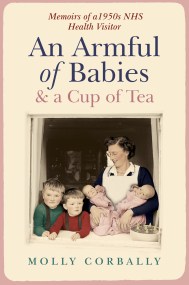 An Armful of Babies and a Cup of Tea

A touching and warm-hearted memoir of a young health visitor in postwar England, for fans of Call the Midwife and The Language of Kindness. After…