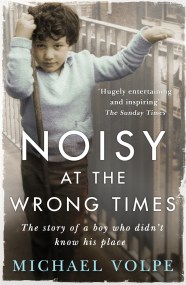 Noisy at the Wrong Times