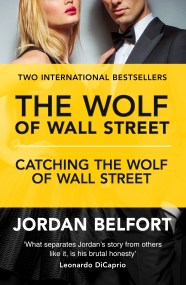 The Wolf of Wall Street Collection

THE AMAZING TRUE STORY OF HOW JORDAN BELFORT BECAME THE WOLF OF WALL STREET... ...AND HOW HE CAME CRASHING DOWN. 'What separates Jordan's story from… 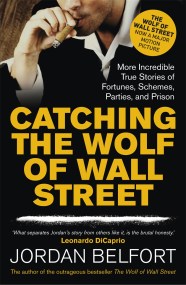 Catching the Wolf of Wall Street

In the 1990s Jordan Belfort became one of the most infamous names in American finance: a brilliant, conniving stock-chopper. He was THE WOLF OF WALL… 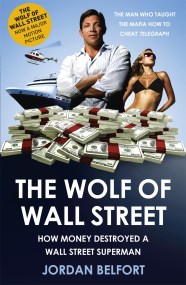 The Wolf of Wall Street

Stock market multimillionaire at 26. Federal convict at 36. The iconic true story of greed, power and excess. THE INTERNATIONAL BESTSELLER AND MAJOR MOVIE SENSATION,…