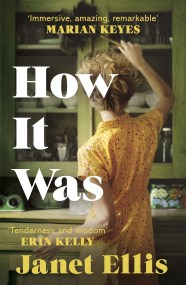 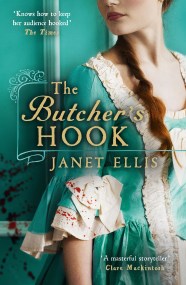 ***LONGLISTED FOR THE DESMOND ELLIOTT PRIZE 2016*** 'KNOWS HOW TO KEEP HER AUDIENCE HOOKED' The Times 'A MASTERFUL STORYTELLER' Clare Mackintosh 'DARK, WEIRD AND GLORIOUSLY…