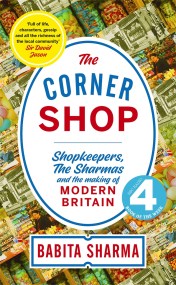 A BBC RADIO 4 BOOK OF THE WEEK 'Nuanced, human and engaging' Nikesh Shukla, Observer 'Full of life, characters, gossip and all the richness of…