*Praise for A Dying Breed*
A former stalwart on the Today programme, Hanington is as good on BBC politics as he is on the UK's ambiguous role east of Suez, and excels, too, at character portraits of figures such as the British ambassador. There are nods to John le Carré, but his impressive debut is its own thing, with three radio men (including the Radio 4 breakfast show's dissolute editor) at its centre, not spooks or civil servants.
The Sunday Times (Thriller of the Month)
A tremendous novel - shot-through with great authenticity and insider knowledge - wholly compelling and shrewdly wise.
WILLIAM BOYD
An impressive debut by Peter Hanington... The multilayered plot, set in Afghanistan and BBC headquarters, moves excitingly and entertainingly but also raises serious current issues about dodgy political and commercial interference with the search for truth by journalists...The subplots and secondary characters are admirable. Hanington has true talent.
The Times
A Dying Breed is an enthralling page-turner, and, as befits an author steeped in newsgathering, there's a real sense of authority and authenticity at work in this quality thriller.
MICHAEL PALIN
*Praise for A Cursed Place*
Whether in rioting Hong Kong, or a doomed Chilean mining town, or a sinister data-mining outfit in Silicon Valley, or the shabbiness of London's Elephant & Castle, Peter Hanington sustains a narrative drive that catapults you from first word to last. Just make sure you don't miss the scenery on the way - seeing from the inside how the BBC works and how news is made leaves you feeling that W1A may not be entirely caricature. A good, pacy, sinister and timely read.
ALAN JUDD, author of A Fine Madness
Exciting, addictive & just plain brilliant; a timely political thriller with that authentic insider's view shining through in the gripping plot, spot-on characters, & sharp dialogue. A must-read for 2021.
CAROLINE SKANNE, editor of the journal of the British Haiku Society
A Cursed Place is an exhilarating and beautiful novel that answers the most pressing question of our time: how to reconcile new technology with timeless human needs. It is written with such verve and precision, and its plot emerges with such terrifying force, that I enjoyed it even when the message it conveyed terrified me. Its characters will, I think, become literary legends. I have gotten to know William Carver quite well. He feels achingly familiar from my newspaper days. I don't always like him. But I do always admire him: especially that itchy yearning to hold mighty powers to account, and to discover the truth behind their dissembling. Peter Hanington's remarkable achievement is to have told a story which is as important as it is unputdownable. Anyone vaguely interested in the survival of our species ought to read this book - and will be thrilled they did so.
AMOL RAJAN
Peter Hanington draws you into the dark world of private cyber-surveillance, and the menace of the world he conjures - the world we all now live in - crackles off the page. His characters are beautifully drawn and so convincing that I found myself shouting "Get out of there now!" The writing is taut - not a wasted word - and the story is fast-paced, moving and twisting and quickening to a conclusion that is full of jeopardy and suspense. And when it ends, it doesn't end: it leaves you wanting the next chapter.
ALLAN LITTLE
Another page-turner from a writer who can take you into gripping worlds, real and virtual.
MISHAL HUSAIN
A Cursed Place is a fast-paced and vividly written thriller. It takes the reader on a journey from the dark heart of Silicon Valley via a Chilean mining town and Hong Kong street protests and into the bowels of New Broadcasting House, in a dystopian tale of ruthless tech entrepreneurs exploiting their surveillance powers and morally compromised journalists feeling their way in the dark towards the truth.
RORY CELLAN-JONES
Astute, pacy and possibly too true for its own good.
GILLIAN REYNOLDS
Carver is a marvellous creation, just the sort of tough-as-old-boots hero we need in a world run by algorithms.
MIKE RIPLEY, Shots Mag
A panoramic thriller that shuttles with aplomb between four continents... chockful of vivid characters
JOHN DUGDALE, The Sunday Times
Hanington's third thriller featuring veteran BBC reporter, William Carver, is a true page-turner, combining the author's insights and expertise as a distinguished foreign correspondent with a pace that keeps the reader guessing and embroiled in a plot that sweeps us from Peckham, via Hong Kong and Chile, to the Big Tech citadels of Silicon Valley...highly recommended.
Tortoise
A Cursed Place will have readers cancelling meetings and postponing dinner plans so as to read just one more page, just one more chapter. This beautifully-written thriller tells a story centred not around spies or mobsters but the state of frontline journalism in the era of big tech. More widely it grapples with the possibility of resisting the total-surveillance society we are almost definitely otherwise hurtling towards.
SEB EMINA, The Happy Reader
An intriguing, timely and unsettling new thriller.
SAM BOURNE (JONATHAN FREEDLAND)
A gripping... thriller that spins from Hong Kong protests to Silicon Valley surveillance in a heartbeat.
i Magazine
Gorgeous... blocks out the world when my brain [wants] superb distraction
Fi Glover 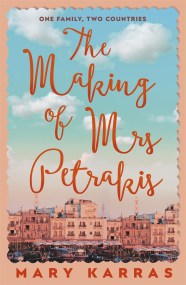 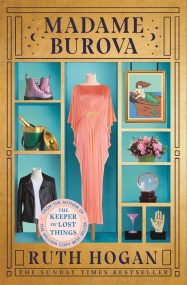 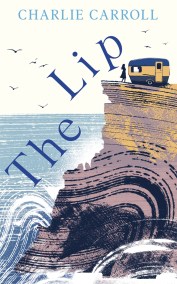 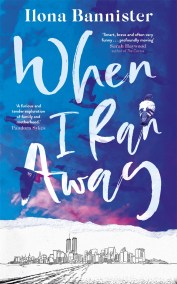 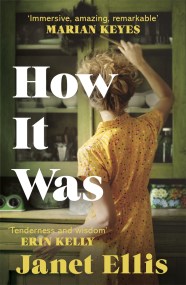 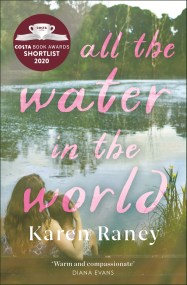 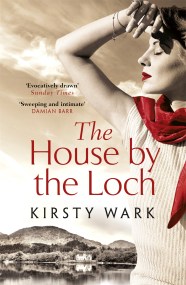 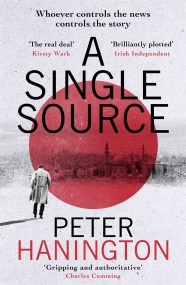 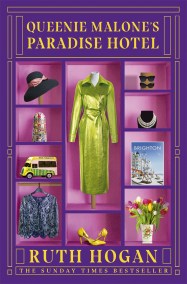