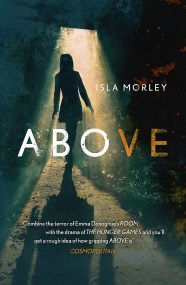 NOTHING IS AS IT SEEMS... Blythe, a sixteen-year-old Kansas schoolgirl is abducted and kept in an abandoned silo by a survivalist, who is convinced that… 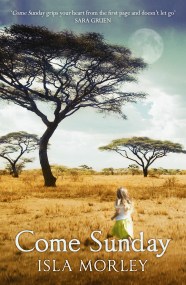 Short listed for the best First Book Award of the Africa Region Commonwealth Writer's Prize, Isla Morley's debut novel plays into one of our largest…