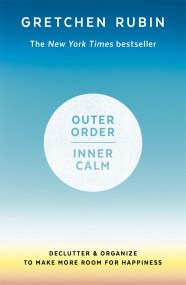 THE NEW YORK TIMES BESTSELLER 'MOVE OVER, MARIE KONDO' Washington Post 'EXCELLENT' Telegraph 'YOU WILL FEEL LIKE YOU CAN TAKE ON THE WORLD' Grazia 'WISHING… 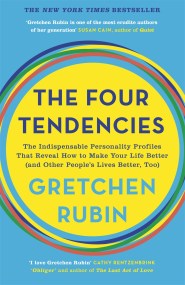 THE NEW YORK TIMES BESTSELLER OBLIGER? REBEL? QUESTIONER? UPHOLDER? Which one are you? Everyone falls into 1 of 4 personality types and knowing yours could… 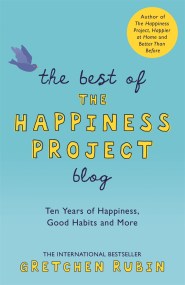 The Best of the Happiness Project Blog 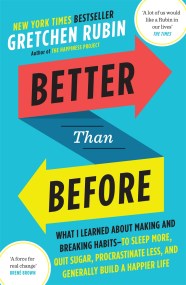 'A LOT OF US WOULD LIKE A RUBIN IN OUR LIVES' The Times 'EXTRAORDINARY' Viv Groskop 'FASCINATING, PERSUASIVE' Guardian 'A LIFE-CHANGER' The Pool HABITS ARE… 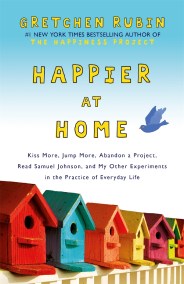 In the spirit of the #1 New York Times bestseller The Happiness Project, Gretchen Rubin embarks on a new project to make home a happier…